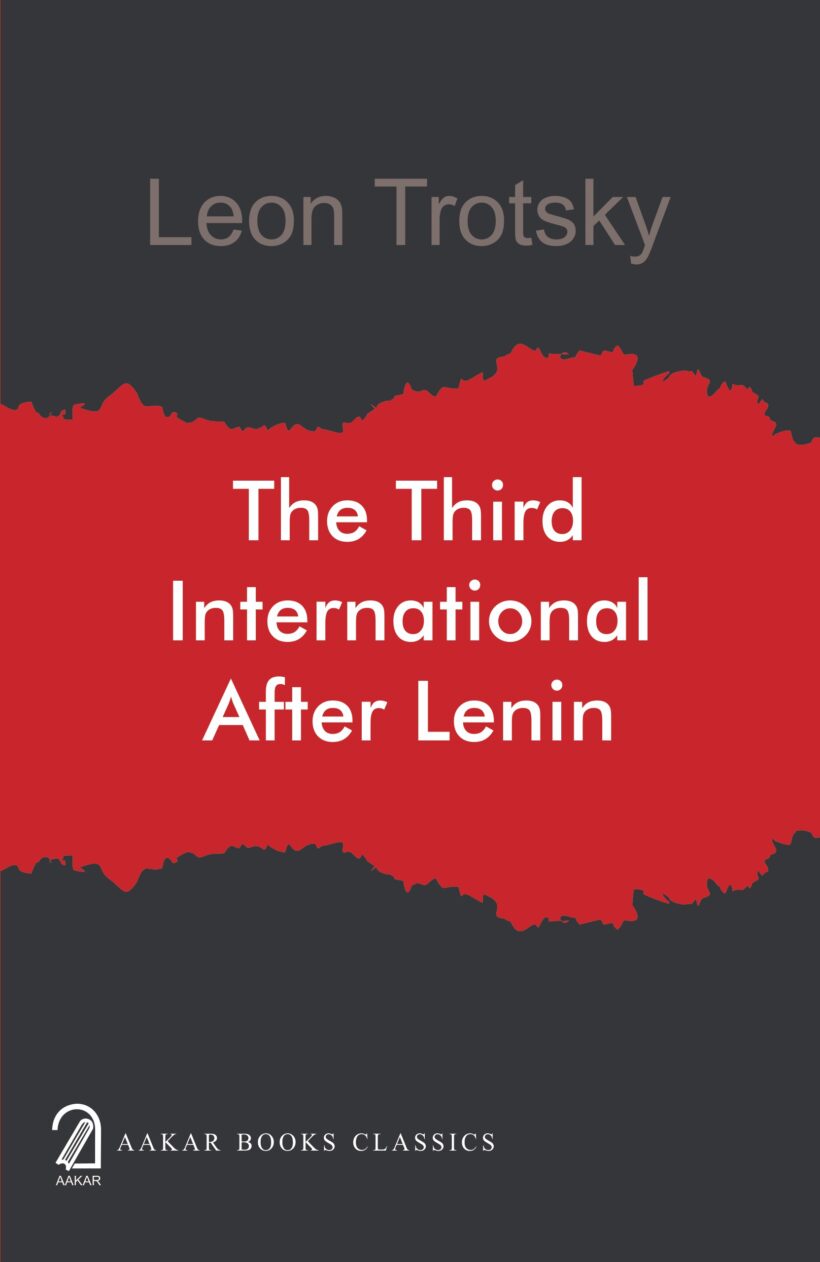 The third international after Lenin

If there was any one issue that captured the essence of the Stalin-Trotsky struggle in the 1920s, it was the fight over the theory of building socialism in one country. This theory, expressly disavowed in Lenin’s lifetime, was first promulgated by Stalin and his supporters in 1924. Immediately it became the subject of tumultuous controversy in the Communist movement, with Trotsky championing the international extension of revolution.

In The Third International After Lenin, Leon Trotsky subjects the theory of socialism in one country to a merciless criticism, leveling it an apologia for the interests of the newly privileged strata in the Soviet Union. His prediction that it would lead to a policy of seeking an accomodation with world capitalism at the expense of furthering international revolution foreshadowed the present-day controversies over the policy of peaceful coexistence.

Written in the heat of the controversy, addressed to the delegates at an international Communist congress, this work by Trotsky was officially proscribed and vilified in the Soviet Union. But its publication abroad by dissident left Communists helped gather together the international left opposition to Stalin. This was the document around which the American Trotskyist movement was founded.

Leon Trotsky was a Russian revolutionary, political theorist and politician. Ideologically a communist, he developed a variant of Marxism known as Trotskyis.