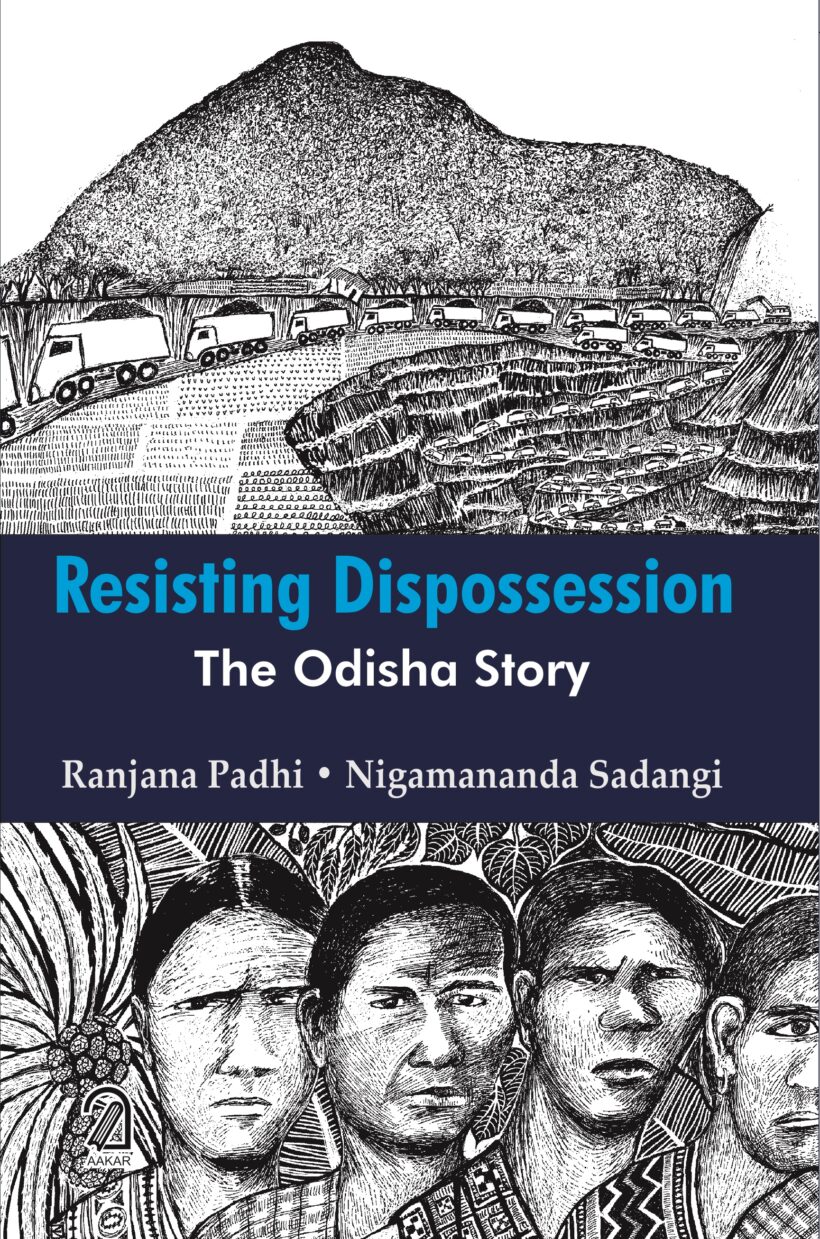 Resisting Dispossession – The Odisha Story brings to the reader a set of political and social narratives woven around people’s resistance against big dams and mining and industrial projects, in short, displacement and dispossession in Odisha, India.  This saga of dispossession abounds with stories and narratives of ordinary peasants, forest dwellers, fisher folk and landless wage laborers, which make the canvas of resistance history more complete. The book foregrounds these protagonists and the events that marked their lives; they live in the coastal plains as well as the hilly and forested areas of south and south-west Odisha.

The authors have chronicled the development trajectory from the construction of the Hirakud Dam in the 1950s to the entry of corporations like POSCO and Vedanta. The book covers extensive ground in interrogating the nature of industrialization being ushered into the state from post-independent India to the wake of neo-liberalization in the early 1990s and up to contemporary times.

People continue to resist the development juggernaut in a state marked with endemic poverty. In unraveling this complex reality, the book conveys a world view of a vast section of people whose lives and livelihoods are tied up to land, forests, mountains, seas, rivers, lakes, ponds, trees, vines and bushes. These narratives fill a yawning gap in resistance literature in Odisha. They also resonate with the current predicament of people in other mineral-rich states in Eastern India. The book is an endeavor to bring Odisha on the map of resistance politics and social movements in India and across the world.

Ranjana Padhi is a feminist activist and writer currently based in Bhubaneswar. She has authored Those Who Did Not Die: Impact of the Agrarian Crisis on Women in Punjab (2012).