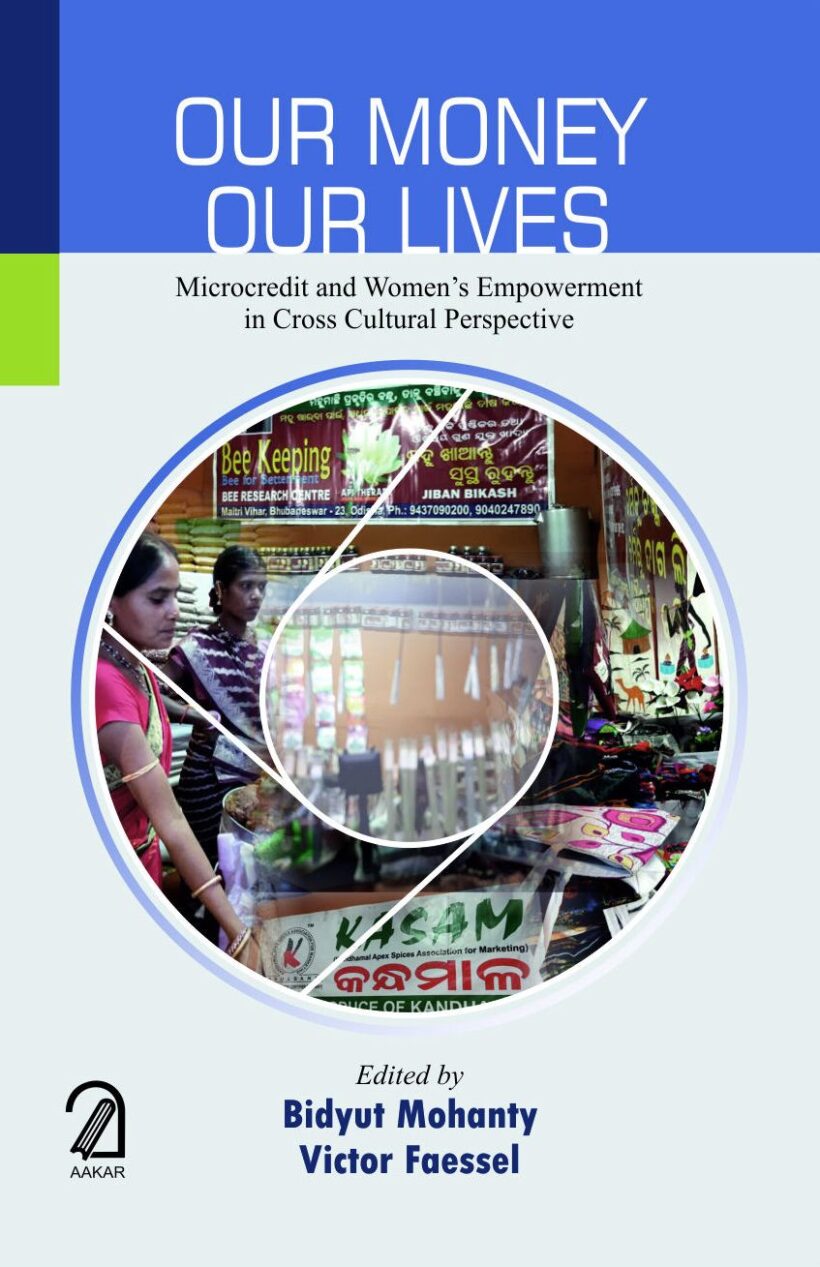 Our Money Our Lives

This volume explores how a potentially empowering, inclusive instrument of social policy such as microcredit unfolds in the global arena in multiple cultural settings. The contributors, drawn from various continents, engage in sharp debates on the objectives, principles and practices deriving lessons from diverse forms of micro-finance.

Scholars from Peru, Iran, Vietnam, US, Haiti, Philippines, Egypt, Bangladesh, Pakistan and India present case studies and perspectives. What is striking in this exercise is that there are both proponents as well as critics of micro-credit taking part in a dialogue. This project of the University of California, Santa Barbara generated so much heat that the fans of Mohammed Yunus started sending us long e-mail messages in support of his endeavour while critics were equally active. Is micro-credit merely a system management tool of the neo-liberal elites guiding the World Bank to legitimate the reform policies of the developing countries such as India and Bangladesh? Proponents of this line of thought were surprised to witness the resilience demonstrated by the microcredit groups all over the world in the past decade, especially after the global financial crisis of 2008. There is evidence that many marginalized groups  namely, relatively poor women from the SC, ST and OBC communities used this route to gain livelihood opportunities. But the experiences are not all positive. While many cases such as Self Help Groups in India and Vietnam, micro business entrepreneurs in Peru and US demonstrated enabling possibilities for women’s self-development, the experiences in Iran, Bangladesh and Pakistan presented mixed reports.

This is a timely contribution to the new stage of the development scenario in which microcredit can be places objectively in a multi-dimensional, comprehensive approach to women’s empowerment.

This volume will be of value to policy makers, researchers and practitioners besides the students of women studies, political economy and development studies.