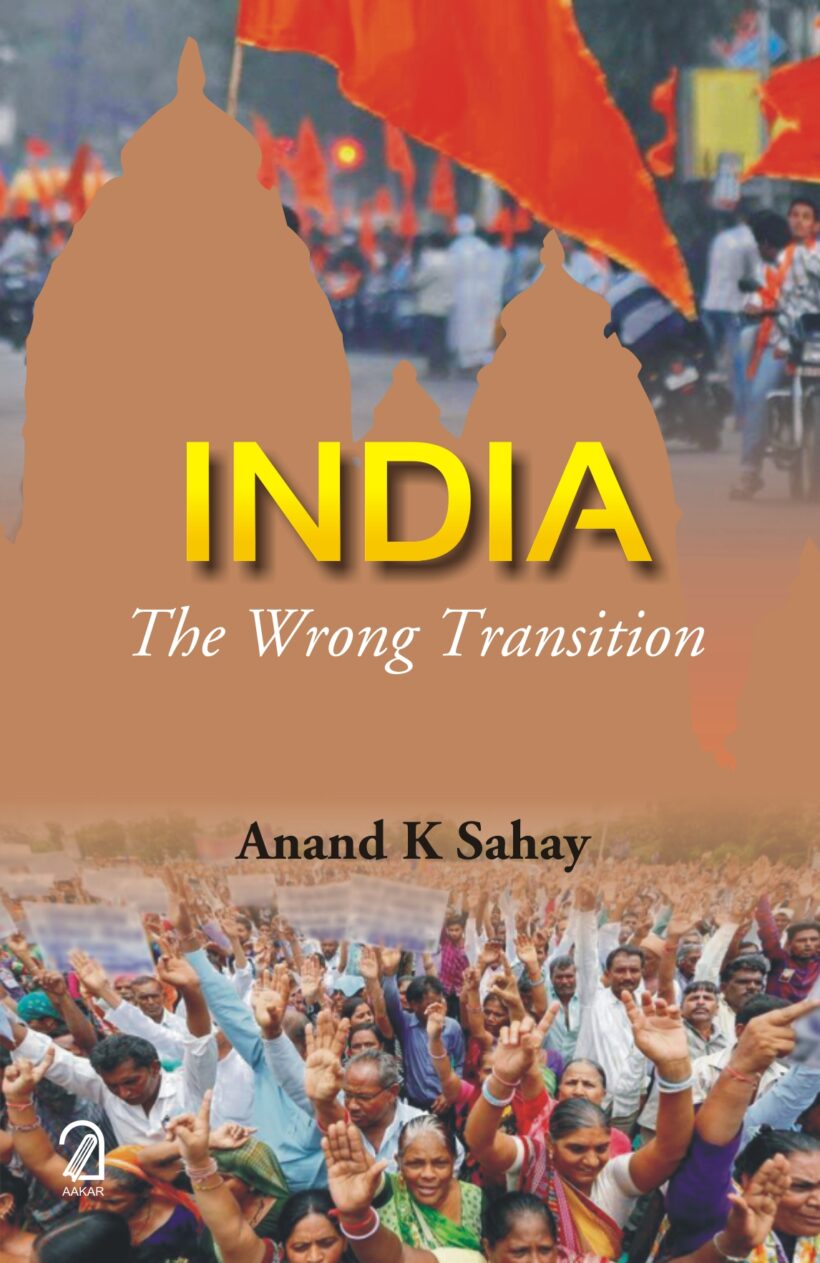 In the absence of institutional restraint, and of independent journalism, which is not afraid to excavate the wrong-doings of the rulers and expose the mechanism through which their dark deeds are performed, democracy in India can today be said to be on the brink of a precipice. It has never been laid so low before, though there have been bad times for democracy in the past and unedifying policy failures.

The Modi government has been unlike any other government India has known. Its actions show that it has been ideology-driven in the extreme, and has limited inclination for the material development of society- which is serious, dogged, time-consuming, business. Its aim appears to be no less than the transformation of both state and society in India along prescriptive religious lines through the misuse of state power.

This has been sought to be done not only through governmental effort and public funds, but also the odious organised actions of a cadre of tens of thousands of persons outside of government- akin to a paramilitary force in civvies- who resort to physical violence and threats, the dissemination of fake news to achieve narrow political and ideological ends, and intense activity on social media to vilify, abuse and threaten opponents, all the while uttering traditional Hindu pieties.